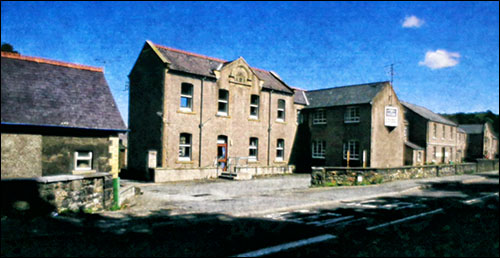 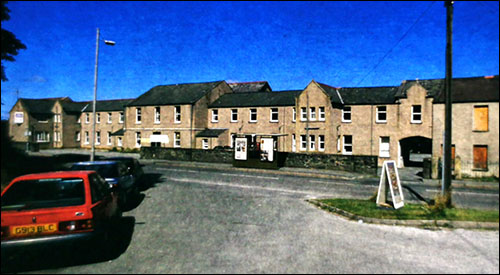 Robert Jones moved to the workhouse from Britain’s Smallest House, where he was the last tenant. He was so tall he was known as the “Welsh giant”. In 1901 he was recorded as a 71-year-old seaman, single, living in the workhouse.