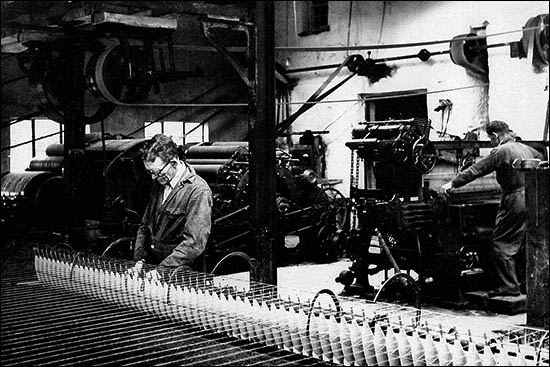 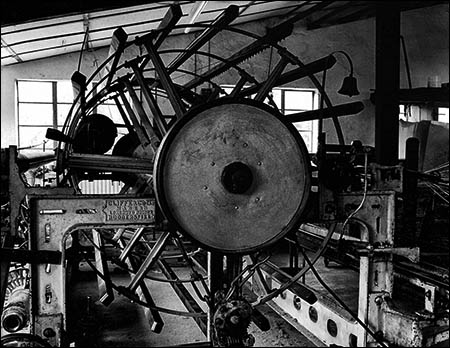 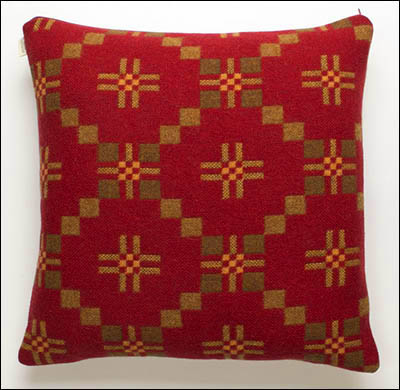 About the place-name:
The elements are probably tref ‘farm’ and gwynt ‘wind’, a suitable name for a high location, writes Prof Dai Thorne.