This area of the SSE SWALEC, beneath the Media Centre and Cathedral Road stand, celebrates the achievements of some of Glamorgan’s finest players. Look up to see the players’ banners. You can view a gallery of photos of the players below this text.

Cricket is not just a game played by men, and there are thriving women’s teams in the area. The England women’s team have played here several times. Indeed, in 2015 the men and women of England met their counterparts from Australia in back-to-back Twenty20 matches with England being victorious in both games. 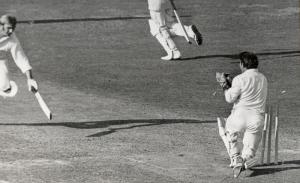 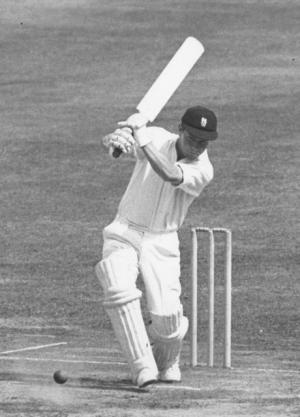 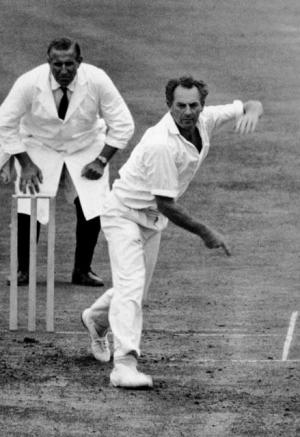 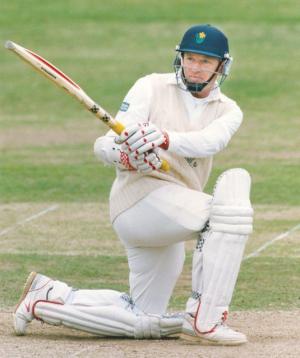 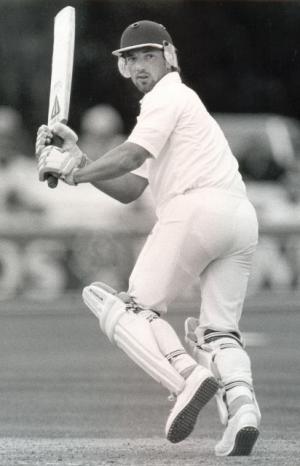 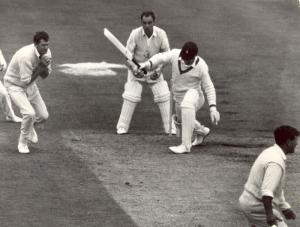 The QR codes for this page are at position no 3 (shown in red) on the map below.