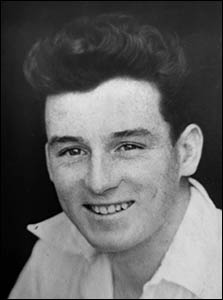 The family was living in Penhafodlas Bach when Idwal was born in 1905. The family lived in a succession of houses, and moved from Pen-y-Fron to 20 Hyfrydle Road in September 1912 (13 months after Catherine died). Idwal lived there for the rest of his youth.

After his schooling in Talysarn and Penygroes, Idwal joined the RAF and qualified as a pilot during the heyday of exhibition flying in Britain. Aviation’s rapid evolution in the First World War had greatly increased the number of trained pilots, including Sir Alan Cobham, who flew the first plane from London to Cape Town in 1926. He toured Britain with his aerial display team, known as Cobham’s Flying Circus.

Idwal joined the display team in May 1935, wowing crowds with tricks such as flying upside-down and picking up a handkerchief with his wing tip (pictured). He later moved to the rival CWA Scott flying circus. Decades later, local residents recalled that during a circus visit to the region, Idwal had flown past Talysarn and through the Dorothea slate quarry pit, passing under its aerial ropeways! 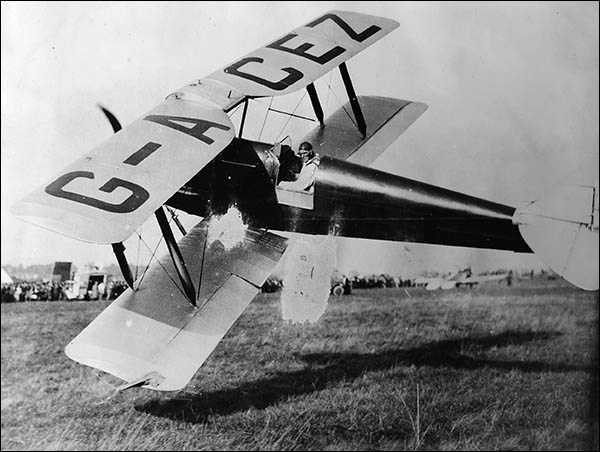