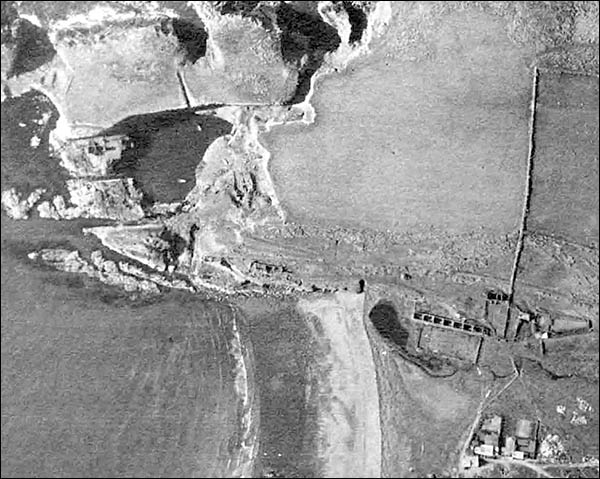 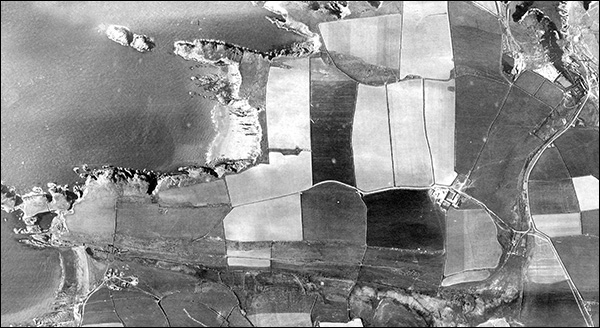 About the place-name 'Porthgain':
With porth, meaning ‘bay, harbour’, is Cain, possibly the lost name of the stream which enters the sea here. Cain is a fairly common Welsh river name (from cain ‘fair, bright’). Cain also occurs as a personal name, writes Prof Dai Thorne