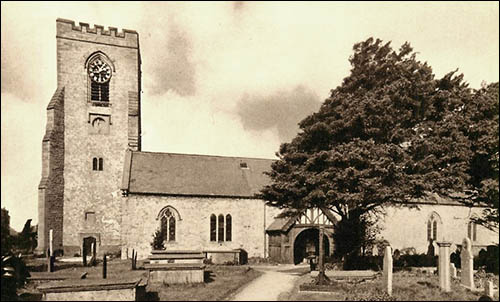 In the churchyard you can see a sundial, standing on a pedestal dated 1817. Many of the grave slabs date from the 18th century. Near the Victorian lychgate stands Abergele war memorial. North of the church is the mass grave of 33 people who died in the Abergele train crash in 1868.