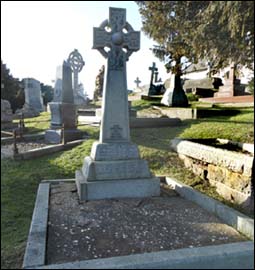 Thomas Osborn MA was the founding headmaster of Rydal School, which opened in 1885 in the house (pictured below) called Rydal Mount, in Lansdowne Road, Colwyn Bay. Though it only started with 15 boys, its growth was rapid and the accommodation soon had to be expanded. In five years, the number of pupils had risen to 100. 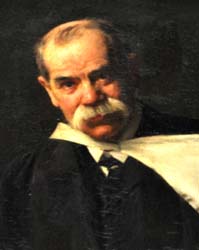 A report on the speech day of 1905 gives an insight into Mr Osborn’s aims for the school. “He did not aim at the idea of an ordinary English public school. He wished to make that domesticity which was incompatible with life in a large public school a feature of school life at Rydal Mount, and he wanted his school to be conducted on lines leading to the highest possible education, combined with high religious culture.” 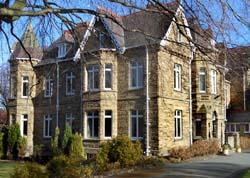 On his death his son, George FA Osborn BSc assumed the headship. Today the school is known as Rydal Penrhos School, having merged with Penrhos College in 1995.